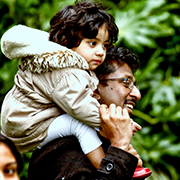 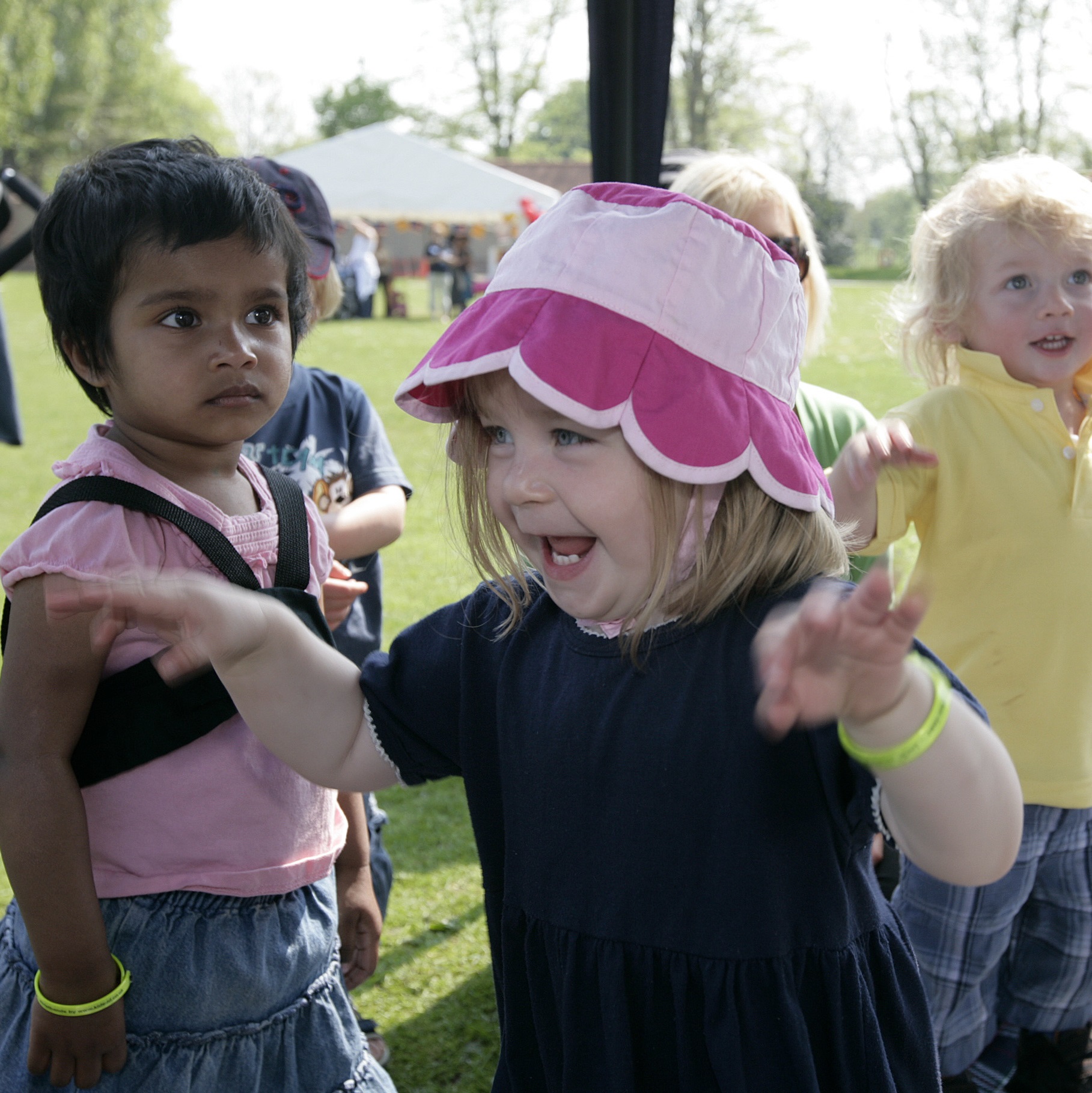 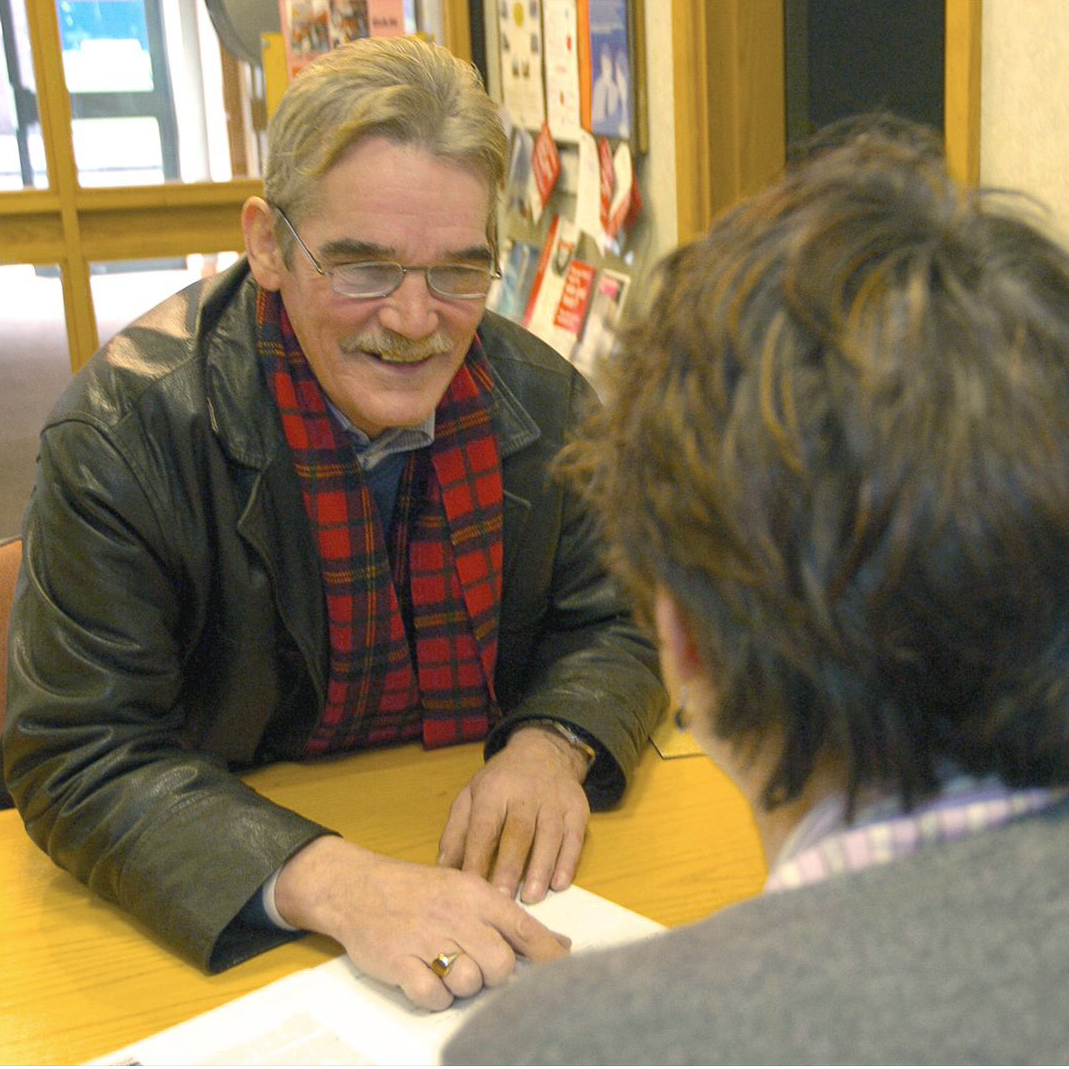 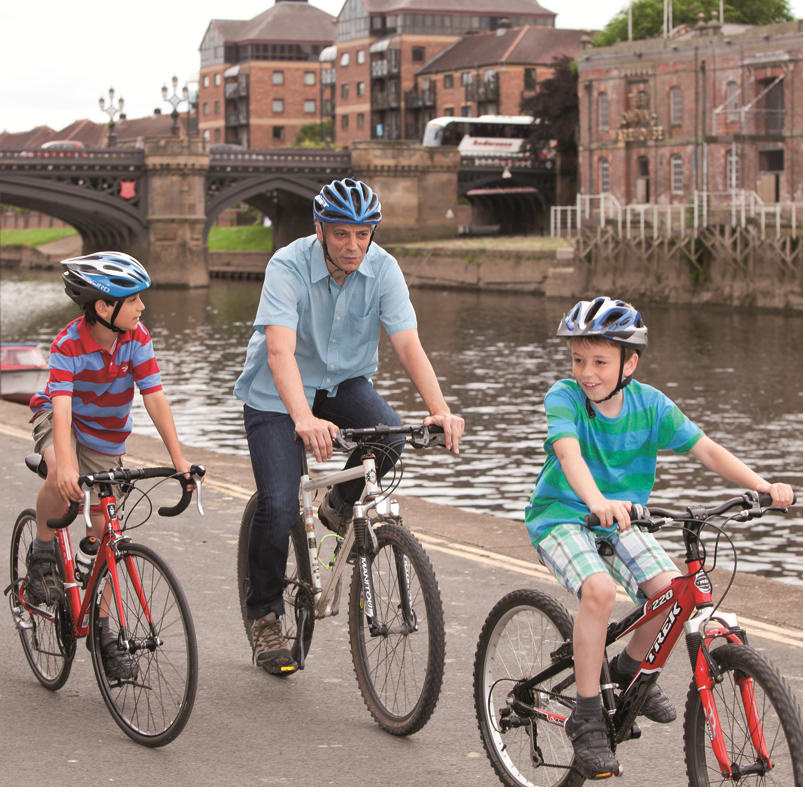 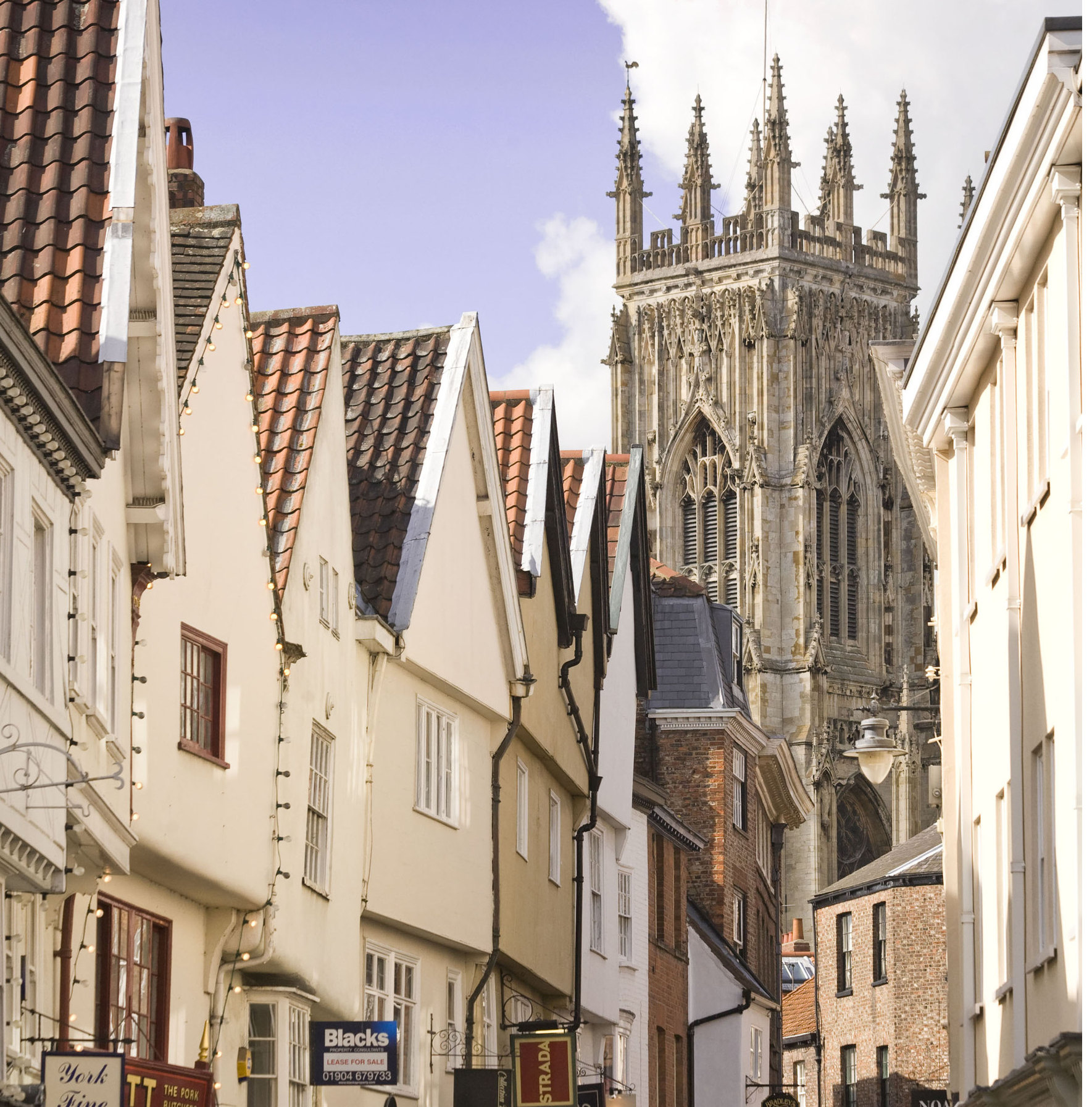 This section covers the characteristics of York. This includes the population, the physical and built environment, and the social and community environment that people live in.

People who live in York

In the 2011 census, 94% of residents in York describe themselves as 'White British'; this is substantially larger than the national average. The largest minority ethnic group in York is Chinese; this is partly due to the large number of international students. The majority (91%) of residents in York were born in the UK. Trends over the last two decades indicate that York is becoming more ethnically diverse and this trend is expected to continue.

There are 42 NHS community pharmacies in York, more can be read about them in the pharmacy needs assessments. There are 37 GP surgery locations in York, which belong to 11 separate practice groups. There is one hospital run by the York Teaching Hospital Foundation Trust. There are mental health inpatient wards in York, as well as mental health out patient and community support delivered in various locations. There are eight sexual health clinics available across the city, including on the student campuses. There is also a recovery hub for the drug and alcohol recovery service in the centre of York.

The 2011 census tells us that one in three people in York live in rented accommodation either through a private or social landlord; this is higher than the England average. Both the rental market and the cost of home ownership in York is more expensive than regional and national averages and has risen consistently over the last few years. This environment makes it difficult for people to save to buy a home, and puts pressure on the housing market as a whole.

The higher cost of accommodation affects some groups of people in particular. People with low or insecure incomes may find it hard to afford rental housing; this puts them at higher risk of housing insecurity or using loans to afford their rent. Additionally, the majority of young people will no longer be entitled to a 'housing element' to support their housing costs under Universal Credit system.

Clean air is a priority for York, and is part of the local authorities actions to address climate change. Over time this exposure to airborn pollutants can be harmful, particuarly to young children, older people, and people with breathing conditions. York has three air quality zones where the levels of nitrogen dioxide and particulate matter exceed the national air quality objectives. In York, this is largely caused by congestion and heavy traffic. There are strategies in place to reduce the levels of air pollution in each of these areas. In 2020 York is introducing an additional voluntary clearn air zone, this will cover all areas within the ring road.

Walking, cycling as well as public and community transport are all important solutions to enable people to lead a full and active life. York has six park and ride services to enable and encourage people not to bring their cars into the city centre. This reduces congestion, improves reliability of public transport and reduces pollution. The buses also often enable people to get closer to the centre of York than driving with the larger buses providing a bus lowering function as well as wheelchair access. York has one of the largest pedestrian zones in Europe with restricted access resulting in a safer city centre area and improved air quality. There are many cycle routes to York with cycle racks on the outskirts of the city centre pedestrianised areas. There are also a range of opportunities to encourage people to cycle more often as well as improved functionality for buses like electronic timetables, bus apps and audio visuals on buses to improve passengers experience and confidence in travelling.

Green spaces can support good physical and mental health through providing opportunities to socialise, exercise, reflect and relax. As of July 2017 there were 279 separate green spaces in York. They vary in size and purpose; half were play spaces or fields, a third were spaces dedicated to sport; the remainder are allotments, parks, or cemeteries or religious spaces. Areas towards the centre of the city, as well as the urban west and urban east have substantially fewer open and green spaces in comparison to the more rural areas in the north of the city.

Social connections are an important part of living well. In a resident’s survey, 75% of people felt they belong to their local area. However, 89% reported that they felt it was important to belong to the local area. Taken together this suggests that at least some people in York would value more community belonging. A smaller group, 64%, volunteers through giving unpaid help to a group, club, or organisation. Additionally, 81% of people felt that their local area was a good place for children and young people to grow up. Overall, 92% of people were satisfied with York as place to live.

Live Well York is an online directory of the community groups running in York. There are over 850 listings; including music groups, food groups, sports groups, and support groups. There are also over 100 volunteering opportunities listed on the site. There are at least a few groups operating in each ward, although the majority operate in the city centre area. Over half the groups are advertised as for anyone. The remaining groups are established with specific population groups in mind; for example older people, younger people, people with disabilities, and people who are carers.

A broad similar measure of poverty is the 'Index of Multiple Deprivation'; this measures the relative disadvantage between areas of the country. Data from 2015/2016 shows that overall York has a low level of deprivation, however, there are some small areas of the city with higher levels of deprivation.

Fuel poverty occurs when the cost of heating a home is above average and the household income would be below the poverty line after paying these heating costs. Single parents, unemployed people, people living in houses of multiple occupancy, in homes with poor insulation, or in homes without national grid connection are more at risk of fuel poverty.A 2015 review of York's owned or privately rented homes found that 4% were excessively cold, meaning that the temperature was low enough to be harmful to health.

York has a significantly lower level of both violent crime and victim based crime than the national average; this has been a consistent trend in York for at least the last five years.  Public perception of crime is as important for wellbeing as actual crime levels. For example, a feeling of safety makes people more willing to spend time in their local communities and make connections with others. In York, 77% of people report feeling that York is a safe city and relatively free of crime and violence. Despite this, a proportion of people felt that drug dealing, noisy neighbours, and hate crime were problems in their local area. Hate crime disproportionately affects LGBT people and people with BME backgrounds in York and North Yorkshire.

The Royal Society of Public Heath considered the 'health' of shop fronts on the high streets of 70 towns and cities in England. Some venues were considered to support health and wellbeing (pubs, greengrocers, libraries, GP surgeries, pharmacies, and sports centers). Other venues were judged to be harmful to health and wellbeing (pay day loan shops, bookmakers, fast food outlets, tanning salons, shops selling tobacco, and head shops which sell new psychoactive substances). In the report, York had the ninth healthiest high street in England. This suggests that York has a large proportion of shop fronts which are positive for health and wellbeing, and a small number of shop fronts which are harmful. Related to this, York has a better ratio of libraries to head of population that the England average. Despite the overall 'health' of the high street, York has a high number of fast food outlets per head. These are concentrated in the more urban parts of York, but are accessed by all residents through online ordering.